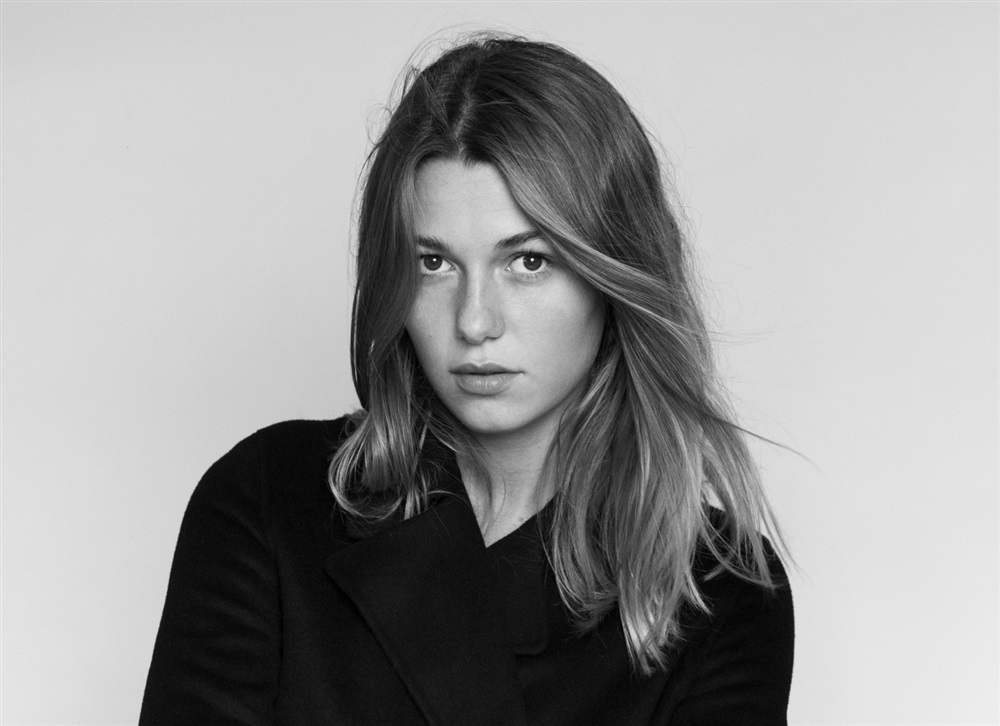 The French actress Mathilde Ollivier is only 23 years old and she’s already starting her career in Hollywood. She’s currently on the movie Overlord.

Since her childhood, Mathilde is passionate about artistic professions.
In 2007, while she was very young, she joined the prestigious theatre school Cours Simon in Paris but also the International Academy of Dance/Performing Art School where she developed her acting skills with disconcerting ease.
2014 is a pivotal year for the young prodigy because she’s on two plays, Les liaisons Dangereuses by Pierre Choderlos de Laclos and Mistinguett by François Chouquet. The next year, she starts her career in cinema : The Misfortune of François Jane by Patrick Pearse, Walking Home by Maximilan Richert and then it’s the recognition because she’s finally the star on an American feature film, produced by the famous J.J. Abrams (Lost).
One week after the release of Overlord, the Capitaine Cinemaxx had the honour to exchange words with Mathilde Ollivier about her audition, her character Chloe and her physical preparation to play this mother, resistance fighter in a small village occupied by the Nazis.

How did you do to be on an American production, produce by one of the most in vogue showrunners/directors in Hollywood, J.J. Abrams ?

I was in New York for a few months and I had to come back in France for the post-production of another project I worked on before. My agents sent me the audition proposition. I worked with my coach and I had the audition. Everything then went fast.

As it happens, how was the audition ? Who was there? What were you suppose to perform? Tell us everything!

I received two scenes to work on for the first round. The next day, the casting manager called me to tell me the film director and the producers wanted to see me again for another scene, besides the first two, but because of the privacy, she [the casting manager] couldn’t send it to me in the moment. I received the scene by the end of the day.
When I arrived at the audition, I had in mind to have no regrets after the audition. Once I was in the room, there were the director, two producers, the casting manager and an actor to play opposite me.
At the beginning of the audition, the director asked me to play the scene twice, once performing with force and violence, and then in a seductive way. It’s what I’ve done. Right after the audition, I couldn’t remember anything, I was laughing, crying, my legs were shaking…
The next day, the casting manager called me back telling me J.J. Abrams looked at my performance and that he liked it, the next step would be the final result… when Los Angeles would wake up!
All day long, I watched what time it was over there. On the evening, I was with some friends when my phone rang… this time it was my agent who announced me I had the role!!! I literally screamed on the sidewalk. I was so happy.

I guess you had an important physical preparation to play Chloe…

I did a lot of sport, swimming mostly, and I worked a lot with the stuntmen to learn how to fight with a knife, then with the armorers to learn how to hold a firearm, as they did in 1940. It was very interesting, especially with German army firearms, because women used to hold their firearms with only one hand.

Chloe has a big role in Overlord, she’s not the lady in destress cliché as in many films, she’s a strong woman , independent, who takes risks at the risk of her life. Is this also this part of the character which convinced you to take the role?

When I accepted the project, I hadn’t read the script yet, kept secret. So much tell you that I was extremely proud to play Chloe when I was aloud to read it. She’s not only this young French woman who needs to be saved, she’s a fighter with a lot of courage, ready to do anything to protect her family.

How the shooting of an American production is different of a French one ?

All depends of the production, to pe precise for Overlord we worked on French Hours, that’s mean shooting morning to night and lunch on the set, between two setups.

Do you have a little anecdote about the shooting you want to share with us ?

All the actors got on well with each other. I shared the same residence with Jovan Adepo and John Magaro, so we spend a lot of time together. We became very good friends. We shot the film during summer, so on the set when then changed cameras, we waited outside. So, Dominic Applewhite and Jovan Adepo did some music impros.

Soon showing, you’ll be on an American feature film again, Boss Level by Joe Carnahan with Mel Gibson, then you’ll get back to Patrick Pearse for Upright Women, a documentary about women condition in Burkina Faso. Can you tell us more about these two projects?

We’ve shot Boss Level last April in the US. The film follows Roy Pulver, a former soldier who is stuck in an endless time-loop the day before his death.

The Upright Women is a very important project to me. It’s about women condition in Burkina Faso, West Africa. We’ve followed the incredible adventure of this woman, Sylvie Nombre. Today she’s a refugee in Australia after being a slave the most part of her life in Burkina Faso. We’ve shot the film last July and we are currently on post-production. 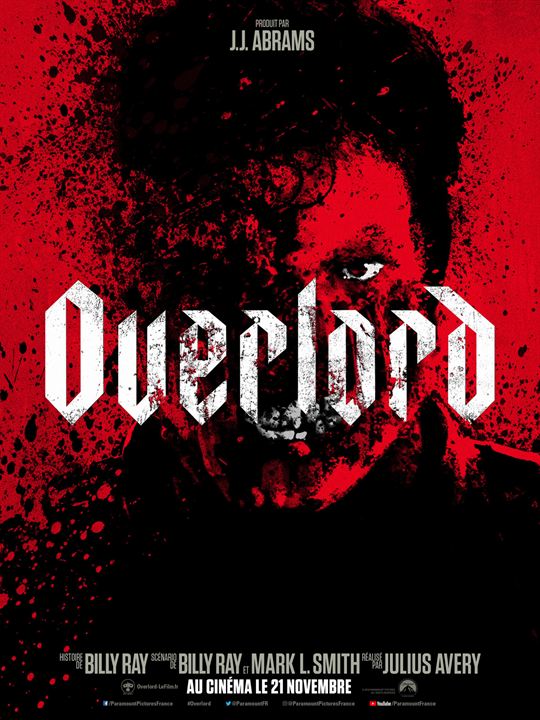